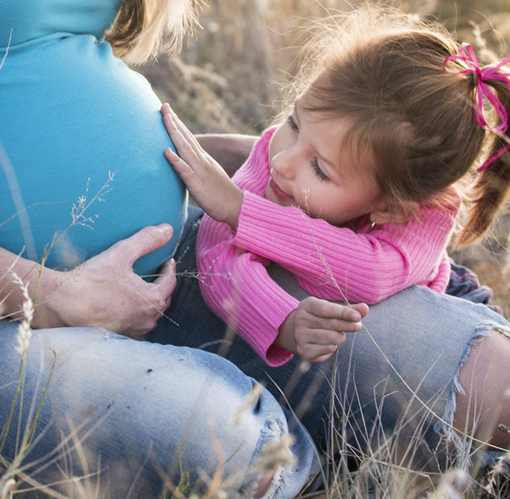 Ultrasounds are performed on a pregnant woman regularly as a part of the health monitoring of both the mother and baby. Ultrasound gel is used during the process to get a clear picture of the baby in the abdomen. Ultrasounds help to track the development of the fetus and show any potential problems on the screen. There are a number of different types of scans available for pregnancies and we will explain the various kinds to you.

Sound waves are used to show a picture of the abdomen and the baby in the womb. You will see the image on a screen as the ultrasound is performed. It is done by a registered healthcare provider known as a sonographer. Ultrasound gel is used to help create the picture by offering a barrier between the skin and the transducer. The procedure itself is painless and there is no risk involved for either the pregnant woman or the baby.

Ultrasound gel is safe to use during scans and is non-allergenic in nature. As long as you are going to a reputable health facility for your scan, you can rest assured that the gel was secured from trustworthy ultrasound gel suppliers. If you have any questions about the ultrasound gel that is being used during the scan, feel free to ask the sonographer that is performing the scan. You can also ask if the facility has an ultrasound gel heater and get the gel heated up before it is applied to your abdomen. Sometimes, the gel can feel cold when it is first applied.

There are 3 ultrasounds that are performed most often which include the following:

There are other ultrasound scans performed using ultrasound gel but these are the 3 most common.

This is the first ultrasound offered to a woman and it is usually performed between the 8 to 14 week mark of the pregnancy. It is done to help confirm the date when the baby is expected to be born. This is especially important if a woman is not sure of the conception date or when her last menstrual period took place. The sonographer takes a look at the measurements of the baby in order to calculate the estimated delivery date. As well, it can be determined whether there is a single baby or more than one during the scan, and the baby’s positioning and its development can also be tracked.

This ultrasound scan takes place anywhere from the 10 to 14 week mark of the pregnancy. It helps to rule out the risk of the baby having an abnormality with its chromosomes. It will screen for the following chromosomal conditions:

The testing includes both a blood test and an ultrasound scan. When the ultrasound is taking place the sonographer measures the amount of fluid located behind the baby’s neck, which determines the nuchal translucency. The chances of the baby having one of these syndromes is calculated based on the results of the scan, a blood test and the age of the mother. In some cases the scan can be included as a part of the dating scan, while at other times it may be done separately.

Also known as a mid-pregnancy scan or a morphology scan, the anomaly ultrasound scan is usually performed when the mother has been pregnant for 18 to 20 weeks. At this time the sonographer is able to check for any abnormalities in the development or the structure of the baby. Quite often the mother will also be offered a screening for hepatitis B, syphilis and HIV.
This is a detailed ultrasound that examines a number of different things including the following:

If the sonographer notices anything that doesn’t look right, the results of the ultrasound scan will be forwarded to the attending physician.

Other Reasons for Different Types of Ultrasounds

There are other reasons why your physician may ask you to take another type of ultrasound other than the ones mentioned above. The reasons include:

Usually expecting parents can learn what the gender of the unborn baby will be at 14 weeks. You can request to find out the gender of the baby during the anomaly scan but sometimes you won’t be able to see the gender during the scan. It all depends on the positioning of the baby at the time. If you aren’t able to find out the baby’s gender during this ultrasound, you can ask your doctor to reschedule another one. As well, some parents don’t want to wait for the anomaly scan and want to learn the baby’s gender earlier. It’s perfectly fine to request a scan around the 14 week mark of the pregnancy to find out whether the baby is a boy or a girl as quickly as possible.

Sometimes a third trimester ultrasound is recommended by the physician based on the results provided by previous tests. It may also be required if the mother has an existing medical condition or has had previous complications with a pregnancy. If these factors apply and you are having a smooth pregnancy so far, you generally won’t be asked to take another ultrasound during the third trimester. You can, however, request an extra scan at any time if you are looking for reassurance.

GET IN TOUCH WITH US TODAY!

National Therapy Products Inc. is a registered medical device establishment with Health Canada and the US Food & Drug Administration.

National Therapy Products Inc. is a registered medical device establishment with Health Canada and the US Food & Drug Administration.